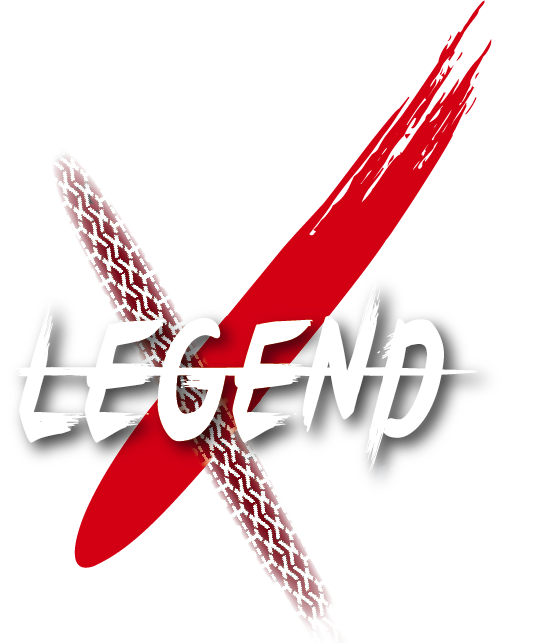 We firmly believe in the important combination, sport and culture! Sport can be the right means to convey important issues such as those of the care of historical heritage, research, information to the younger generations.

For this reason, after the first editions in which the event was simply called “Città di Castro Marathon” from 2021 we decided to change its name to CASTRO LEGEND CUP and this to celebrate the important recognition that the City of Castro received from the Council of Europe as a stop on the 45th international cultural itinerary.

This is the first route with an archaeological, cultural and landscape theme by sea that connects other cities in the Mediterranean and allows Castro to be accredited in a framework of great international relations.

Castro is part of the legendary Salento and we with our mtb race track tell it by following its tracks through the tratturi, the ancient routes, we will skirt the coastal towers, the lighthouses, the dry stone walls, the farms, the Abbey of S. Nicola of Casole, the pavements of the Roman age and finally passing right next to the excavations that have brought to light the temple and the statue of the goddess Minerva.
We also decided to create a logo (image above) that depicts the face of the goddess Minerva, created celebratory graphic customizations and distributed gadgets in a historical key to the participants. Here are some photos. 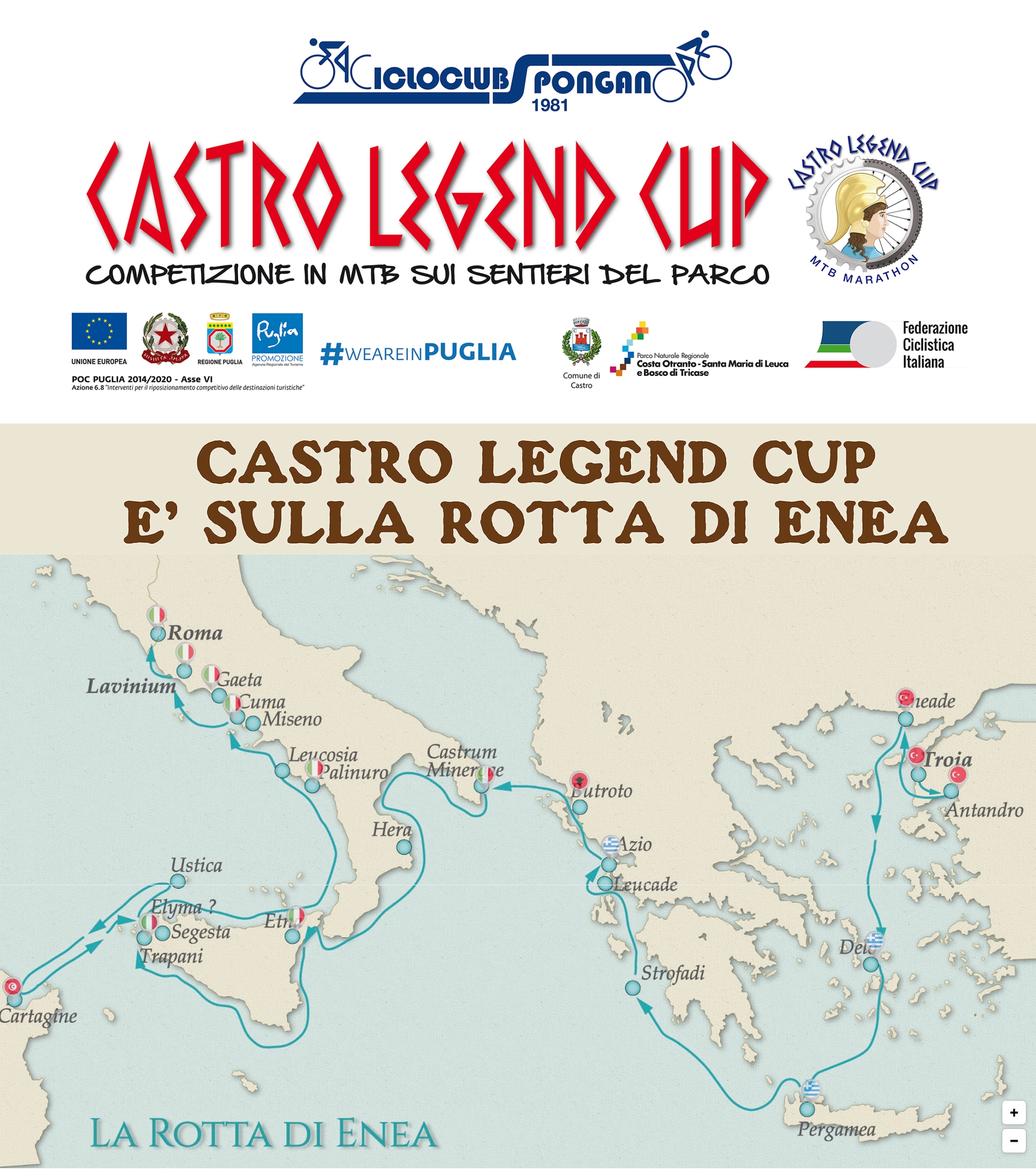 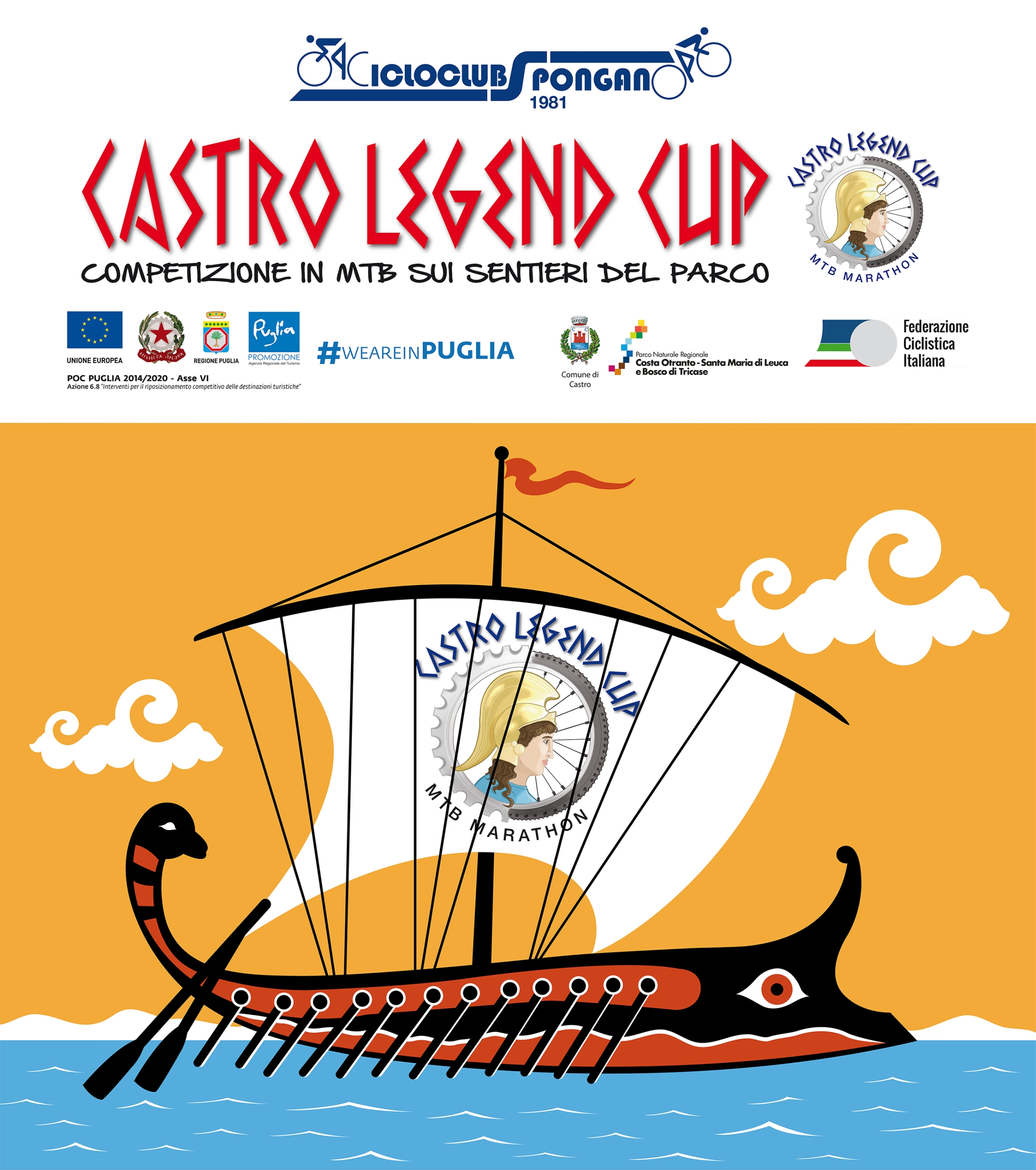 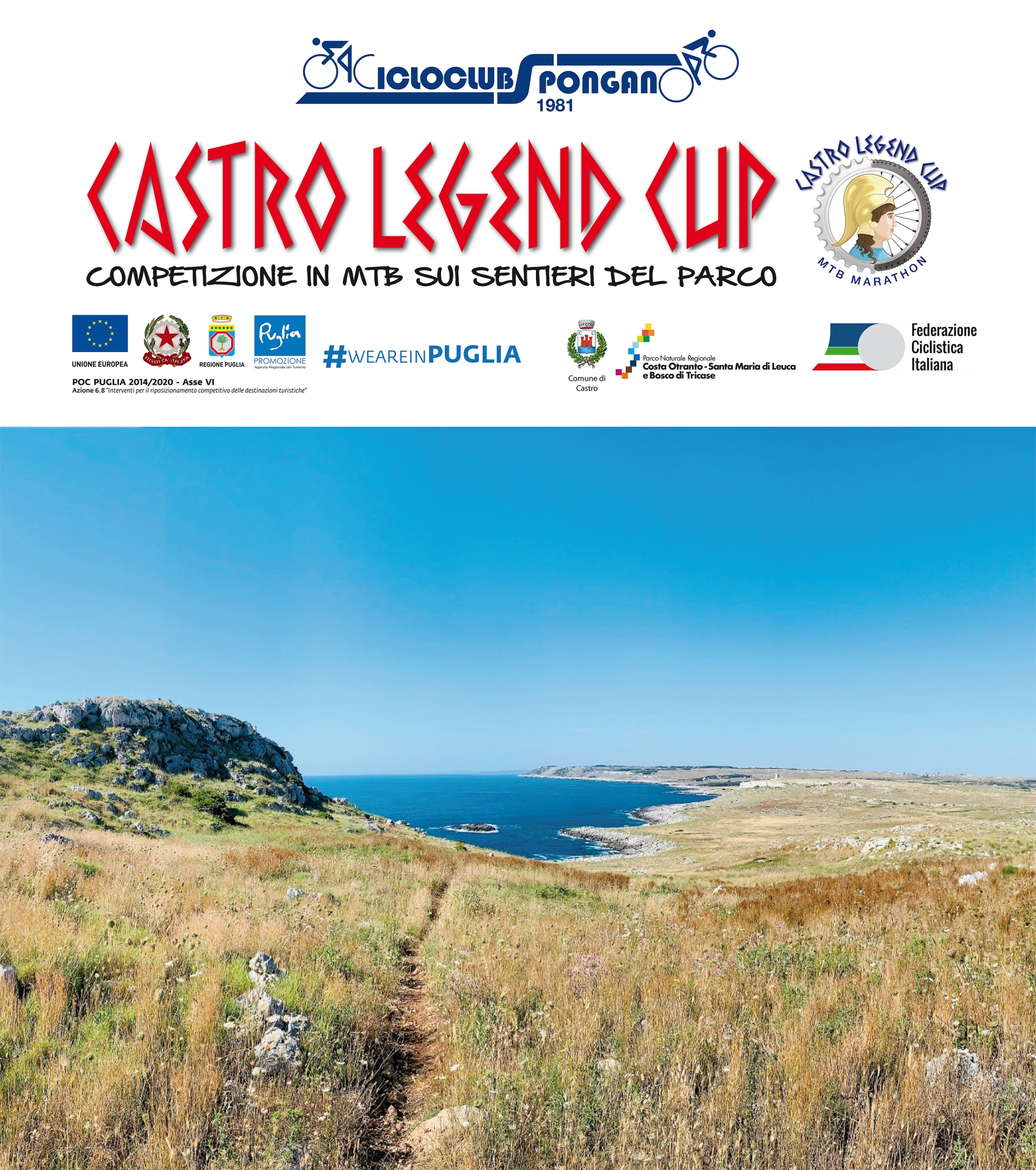 GRAPHICS MADE FOR THE 2021 EVENT TO CELEBRATE THE INTERNATIONAL CULTURAL ITINERARY. 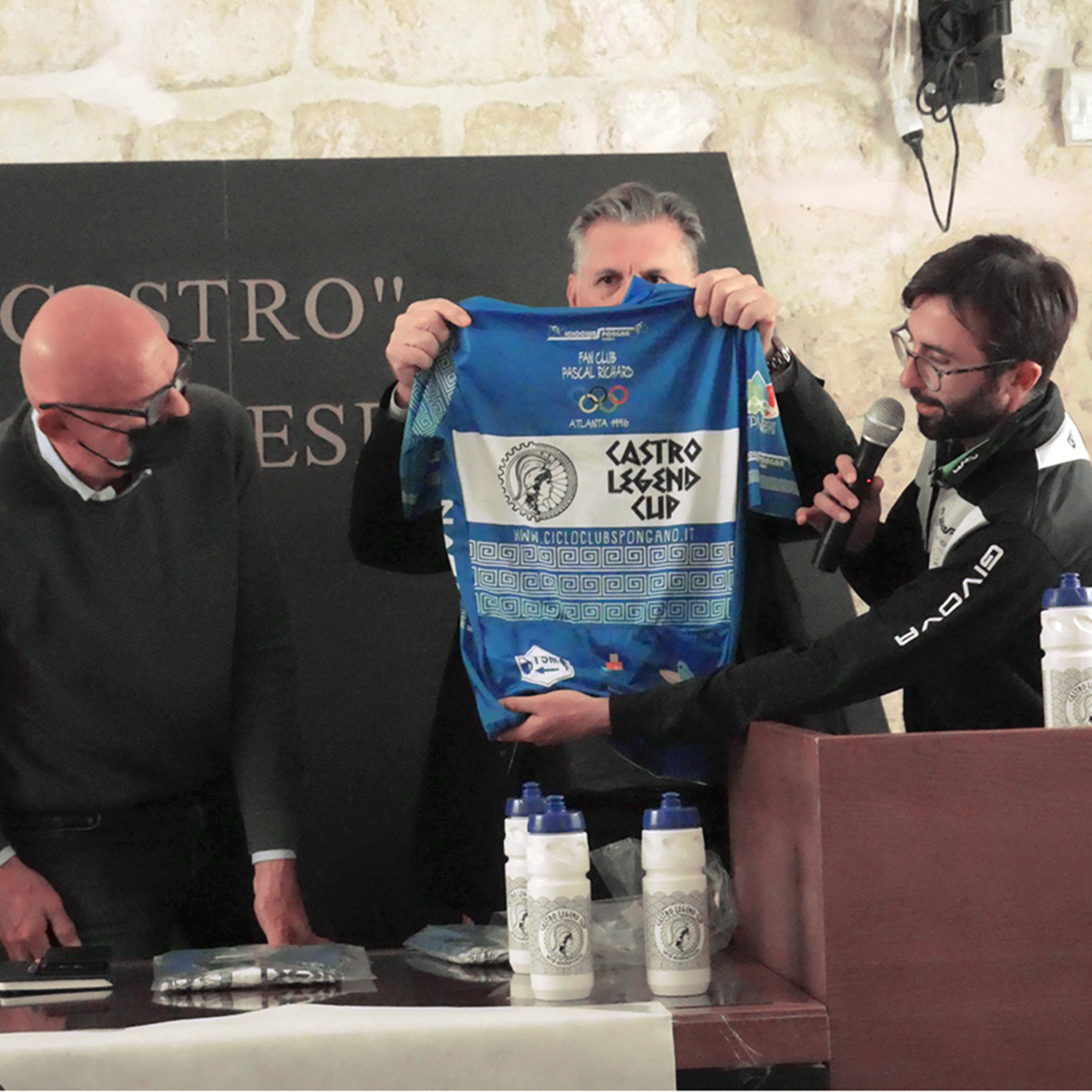 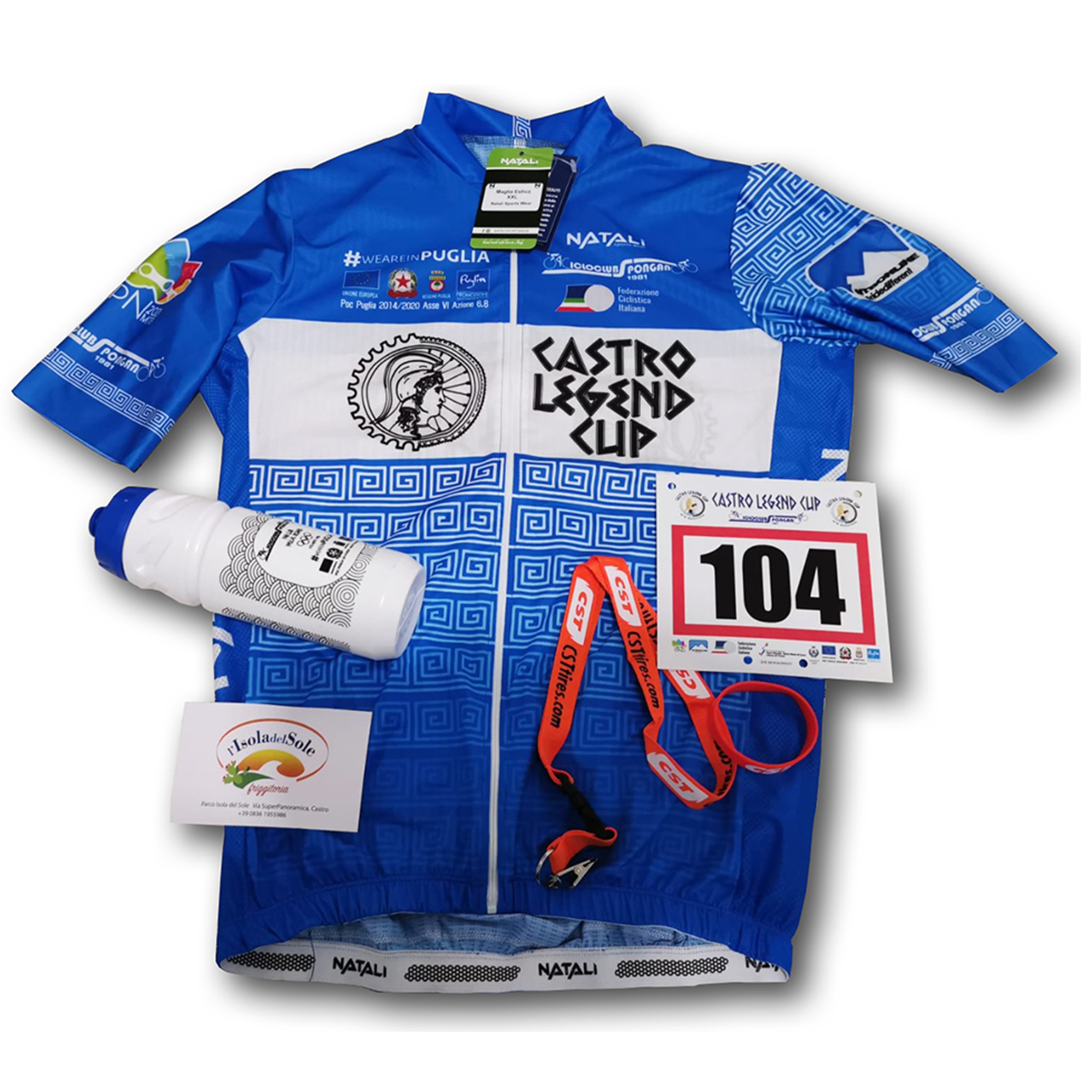 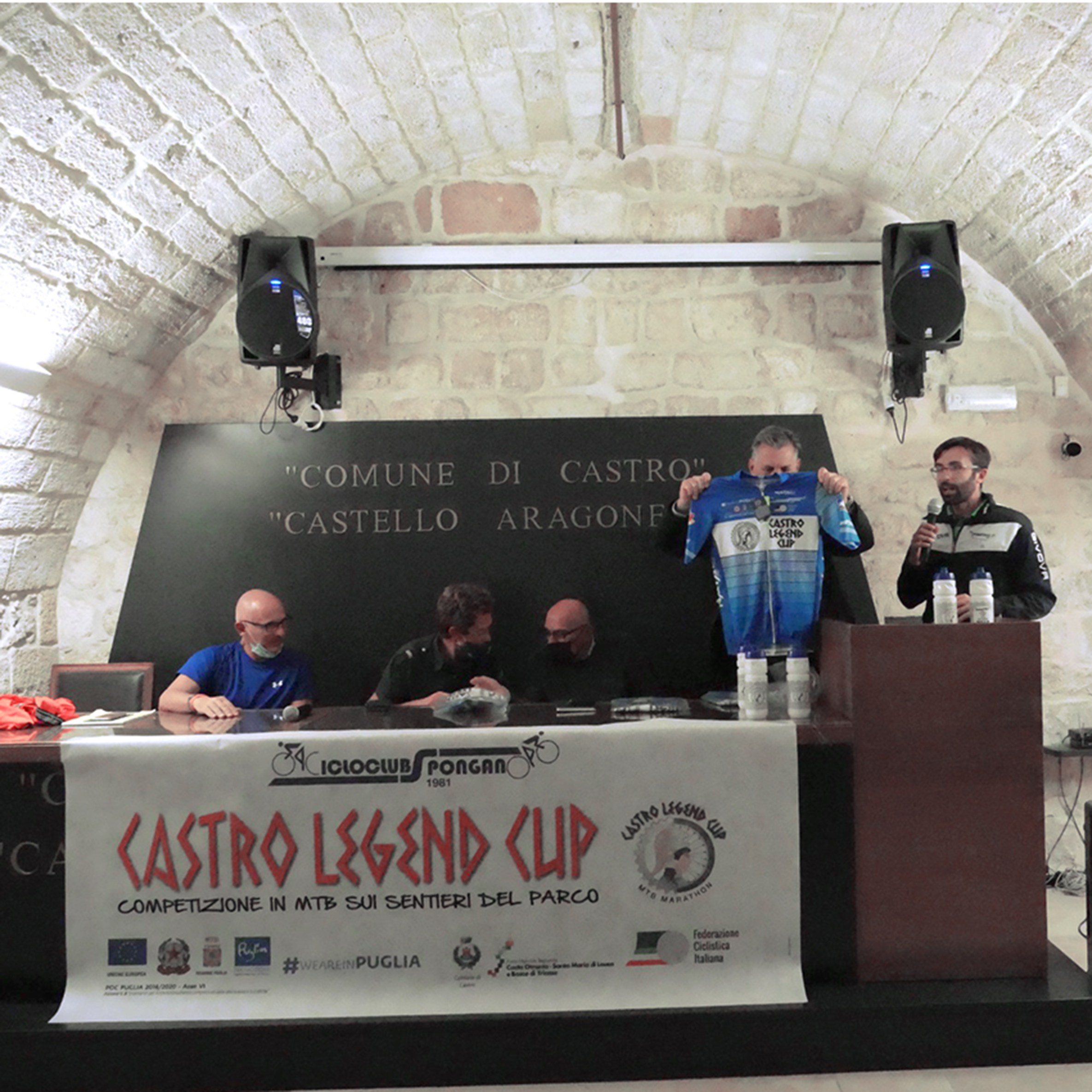 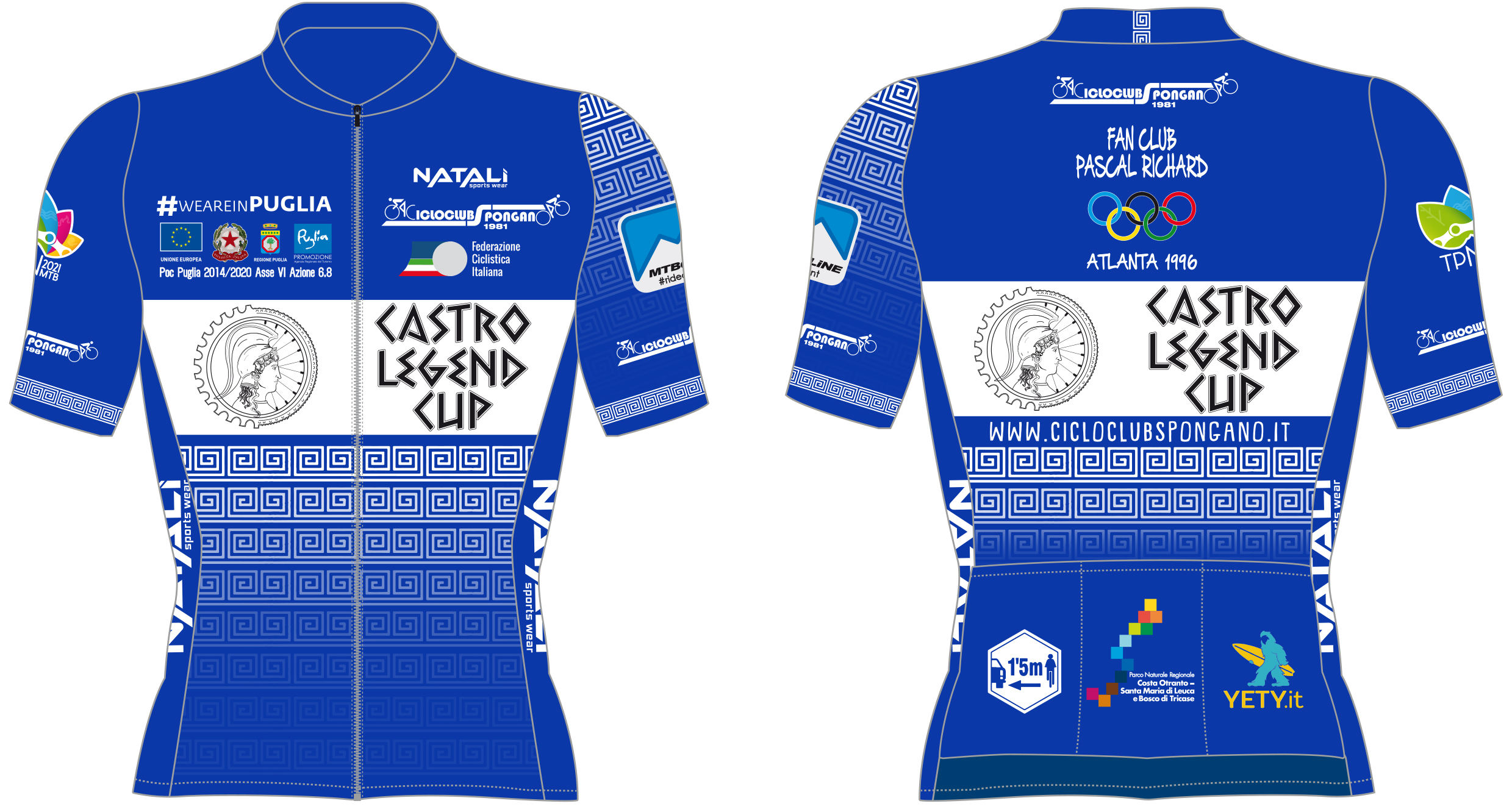 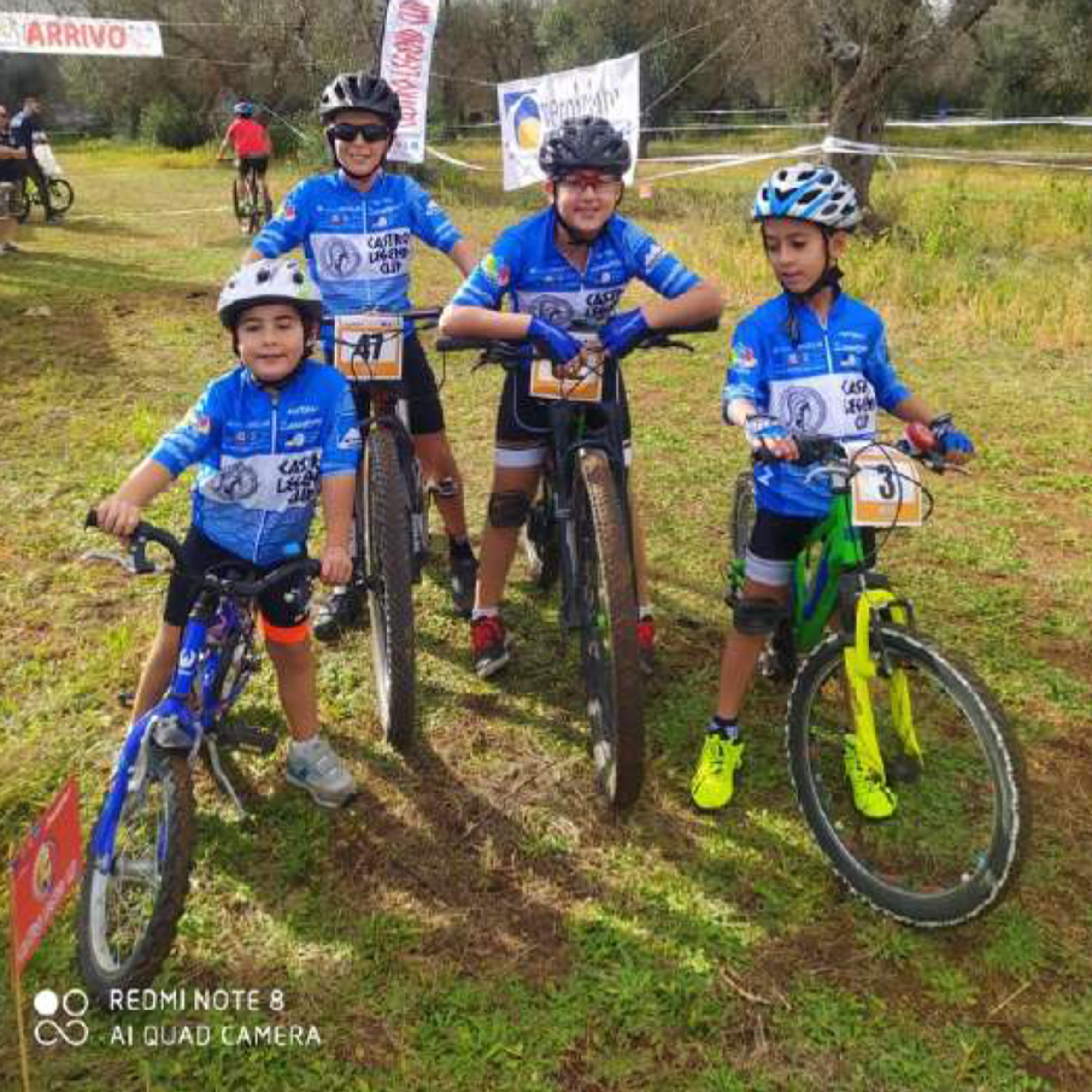 SWEATERS MADE FOR CHILDREN 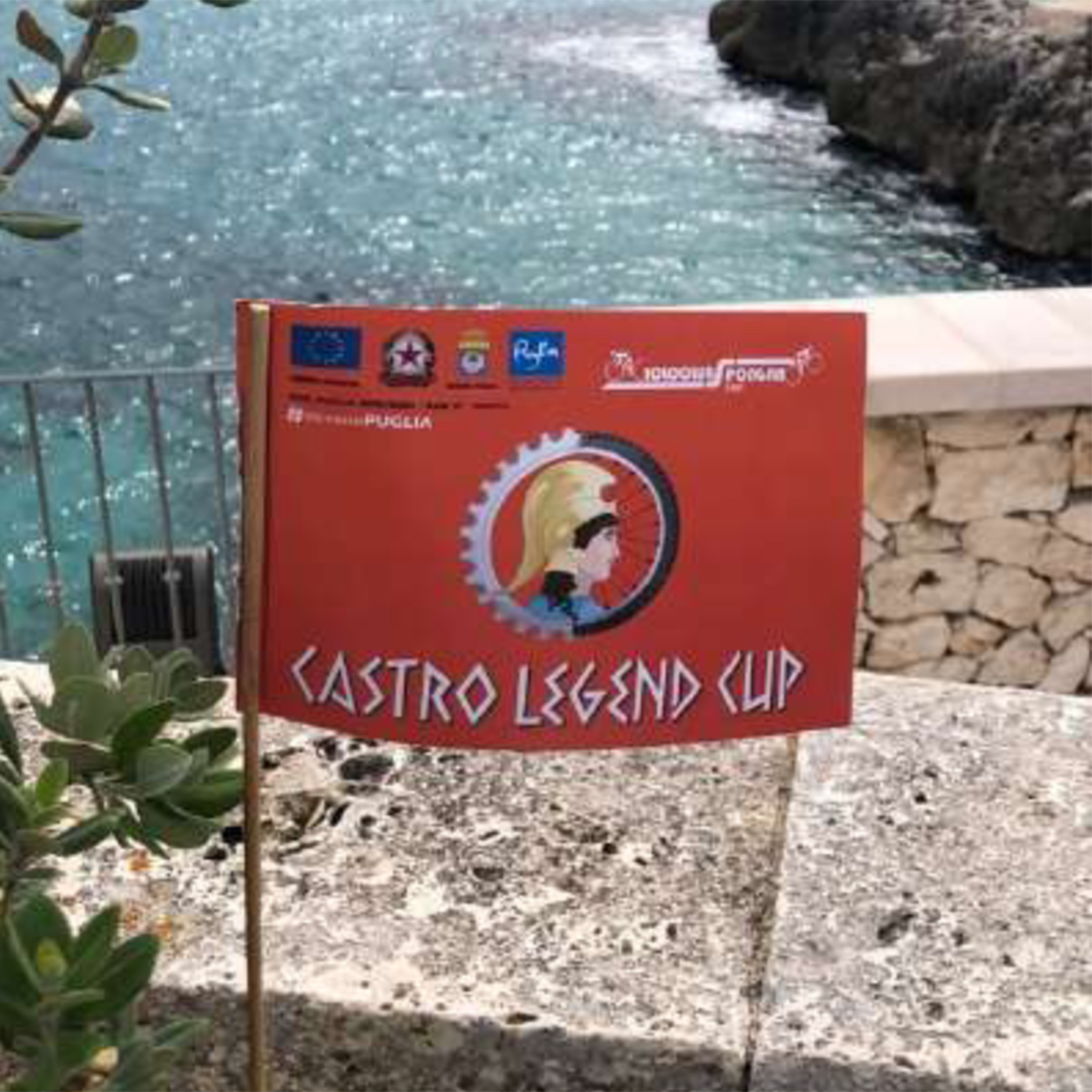 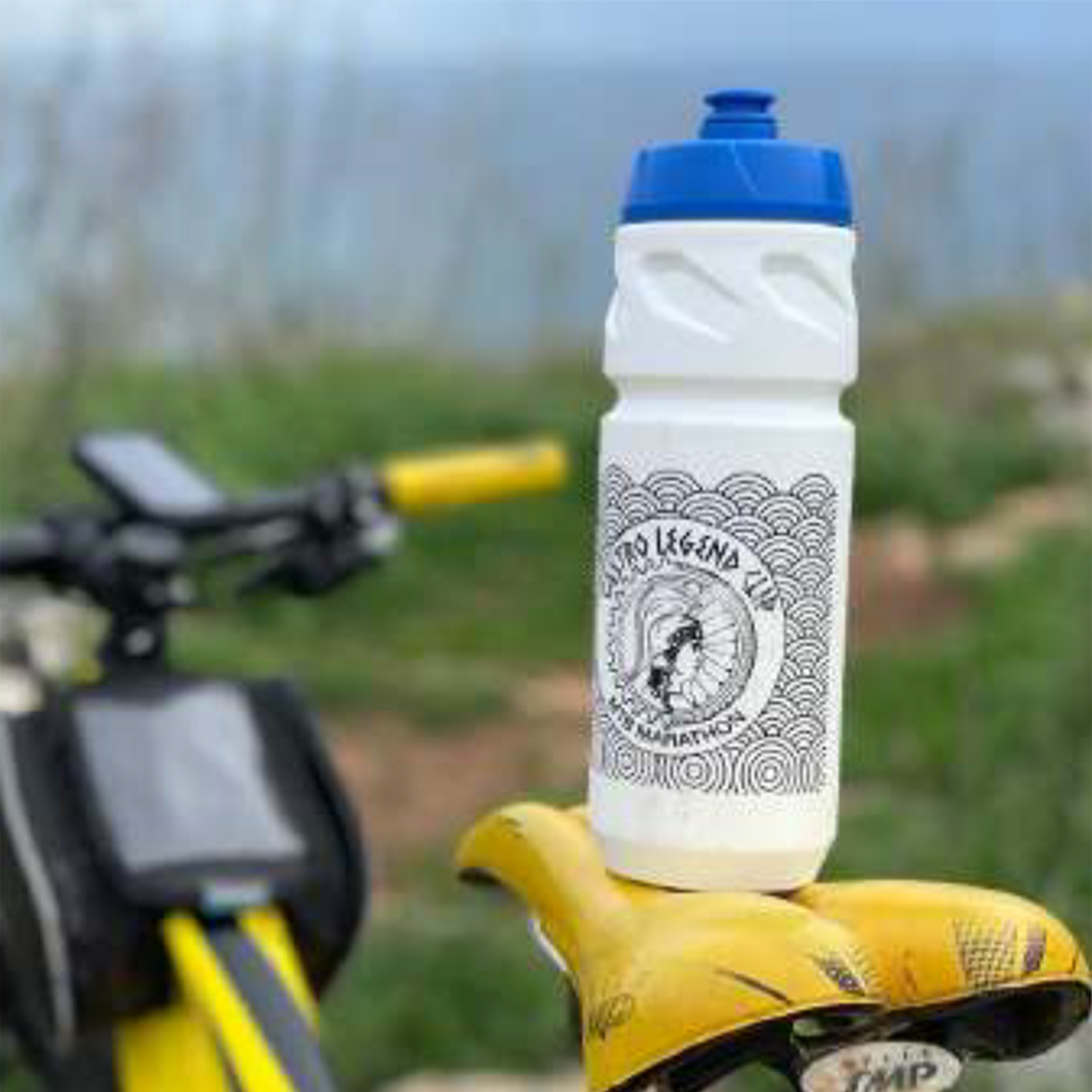 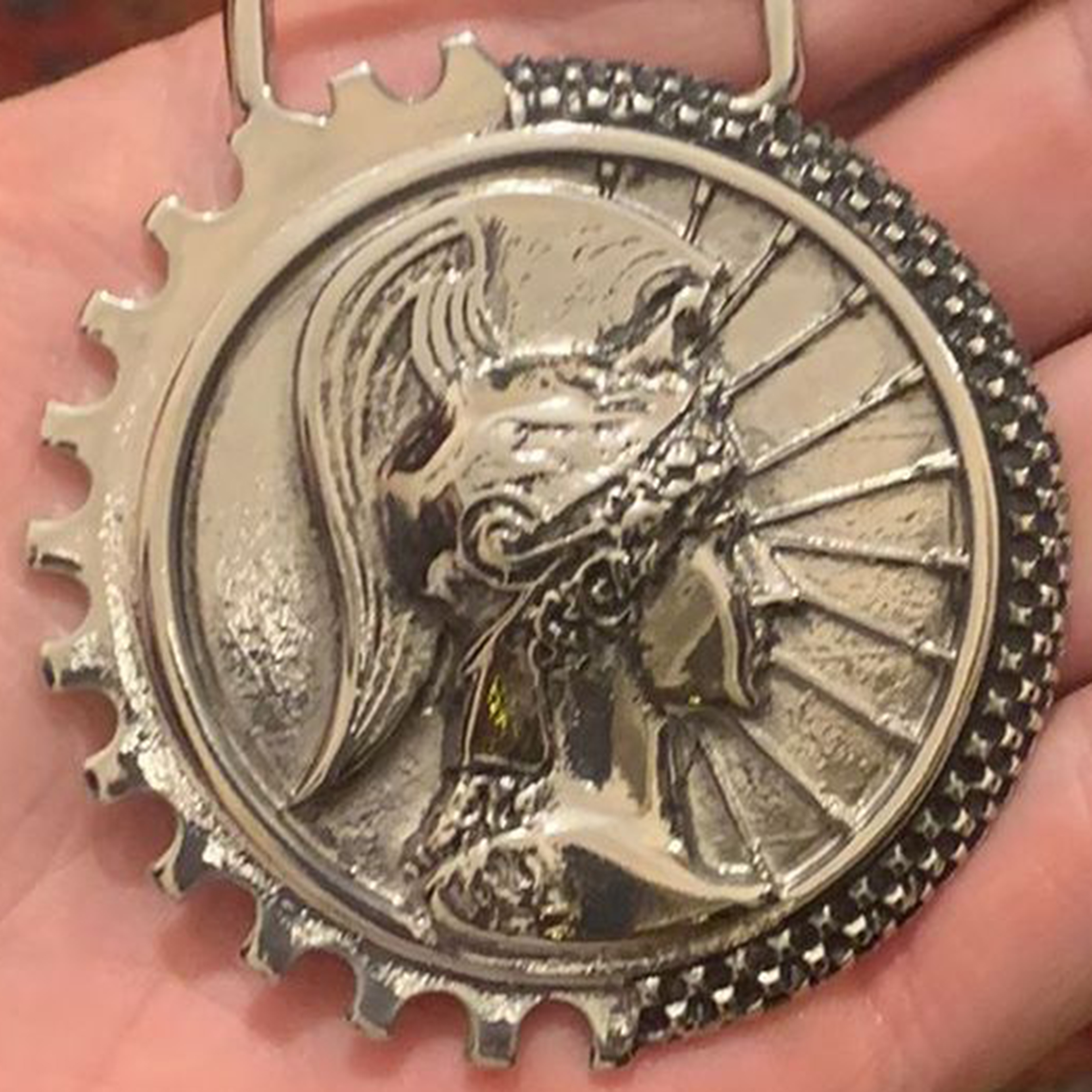 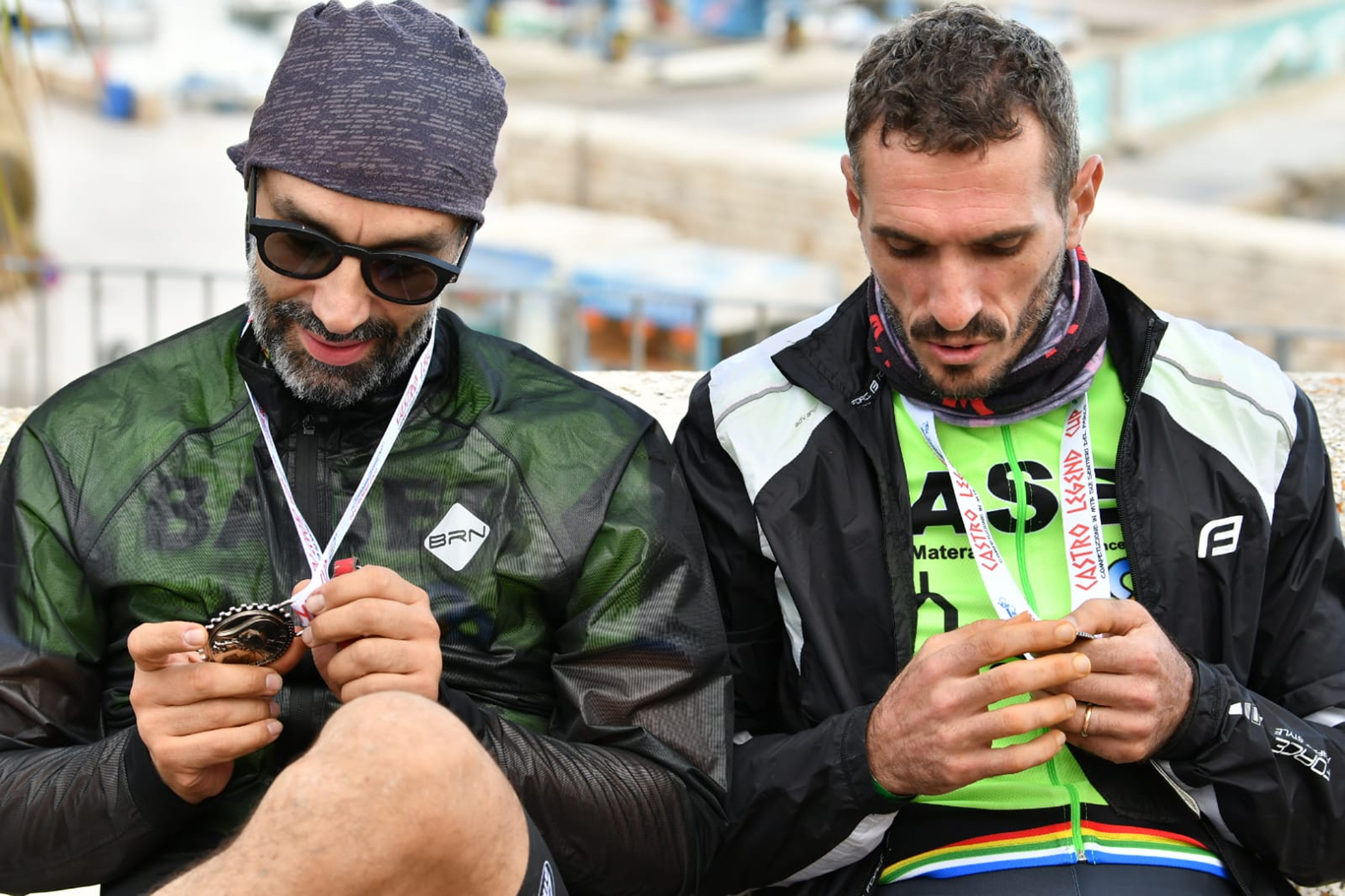 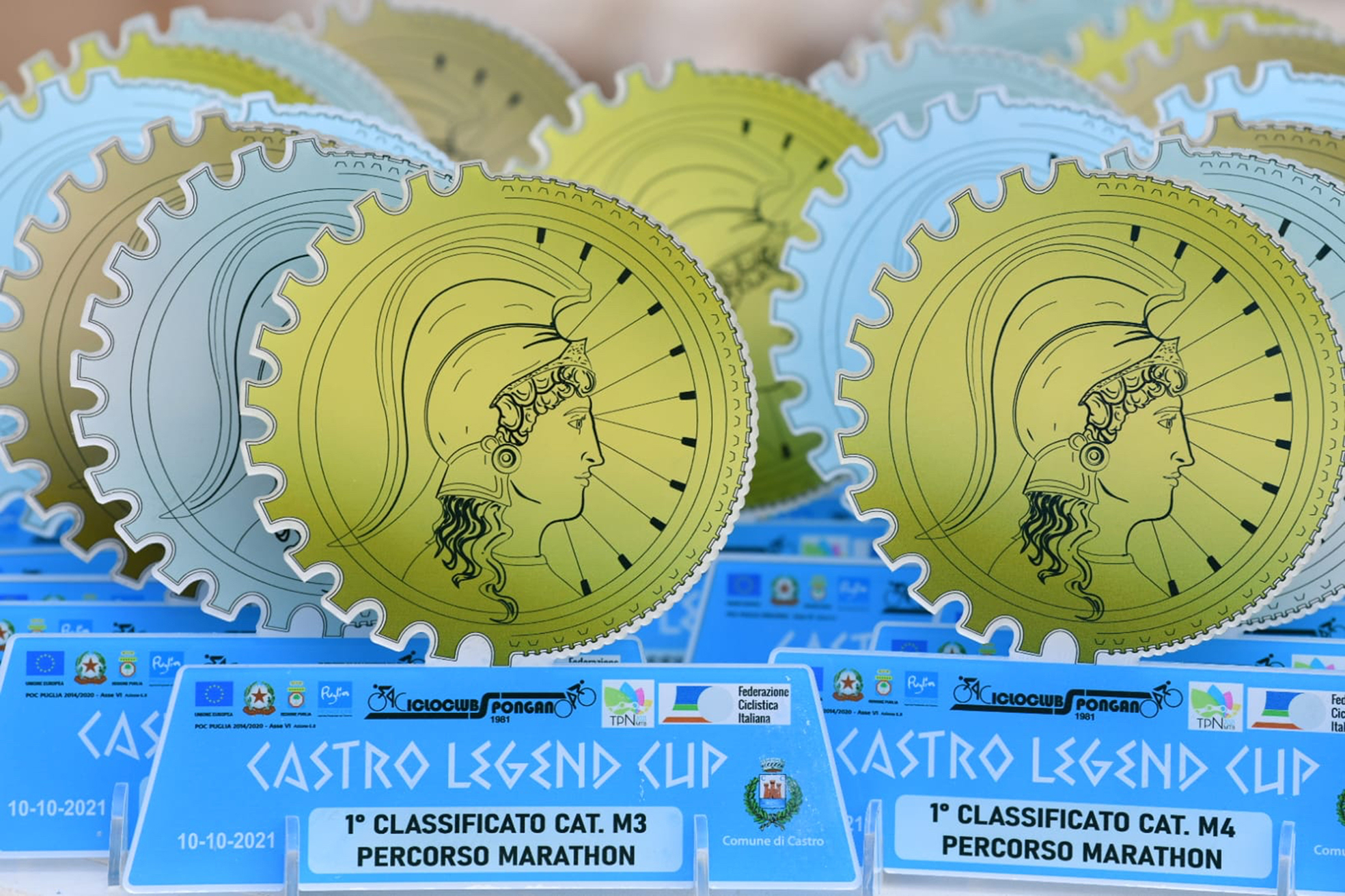 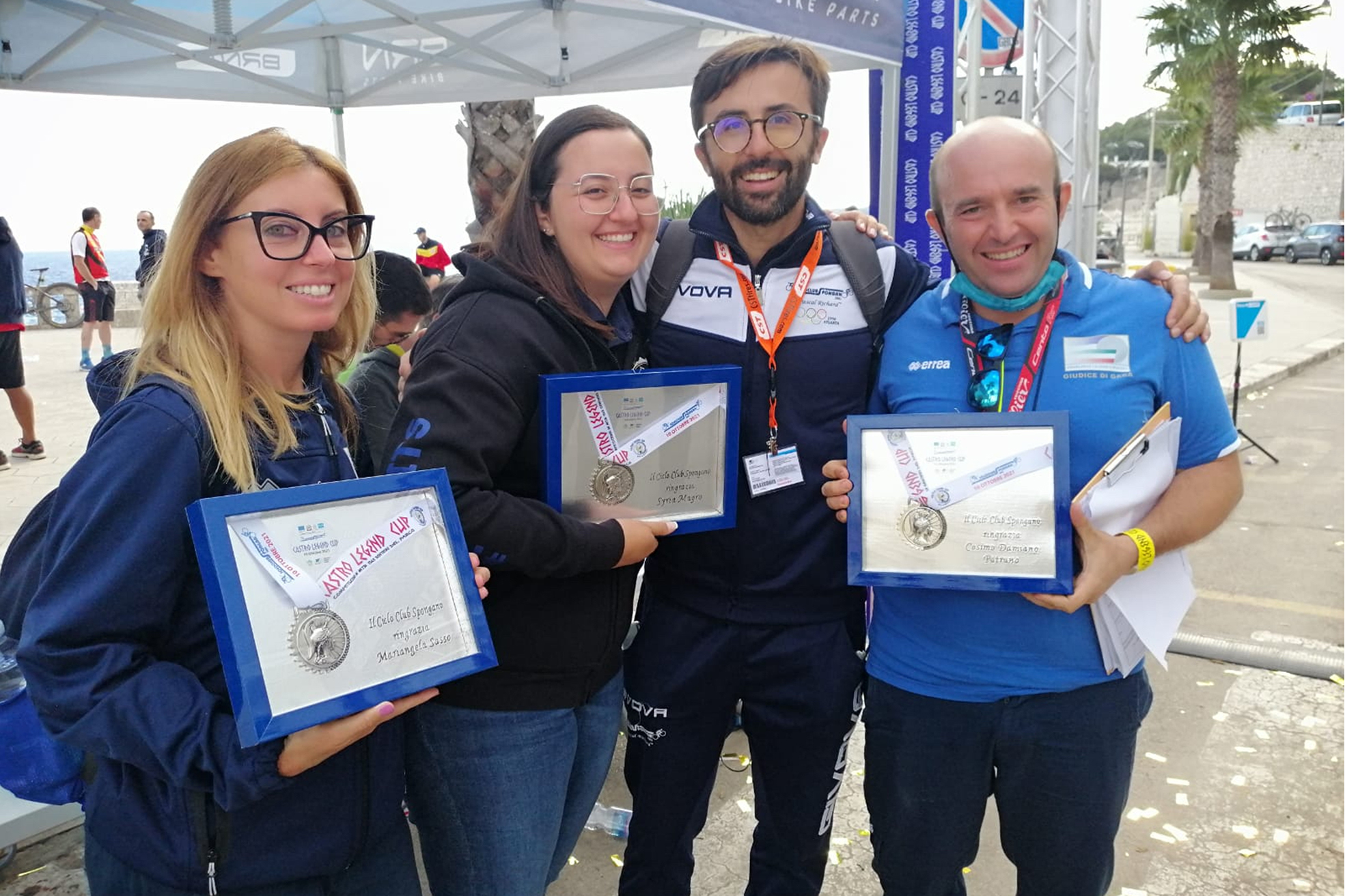 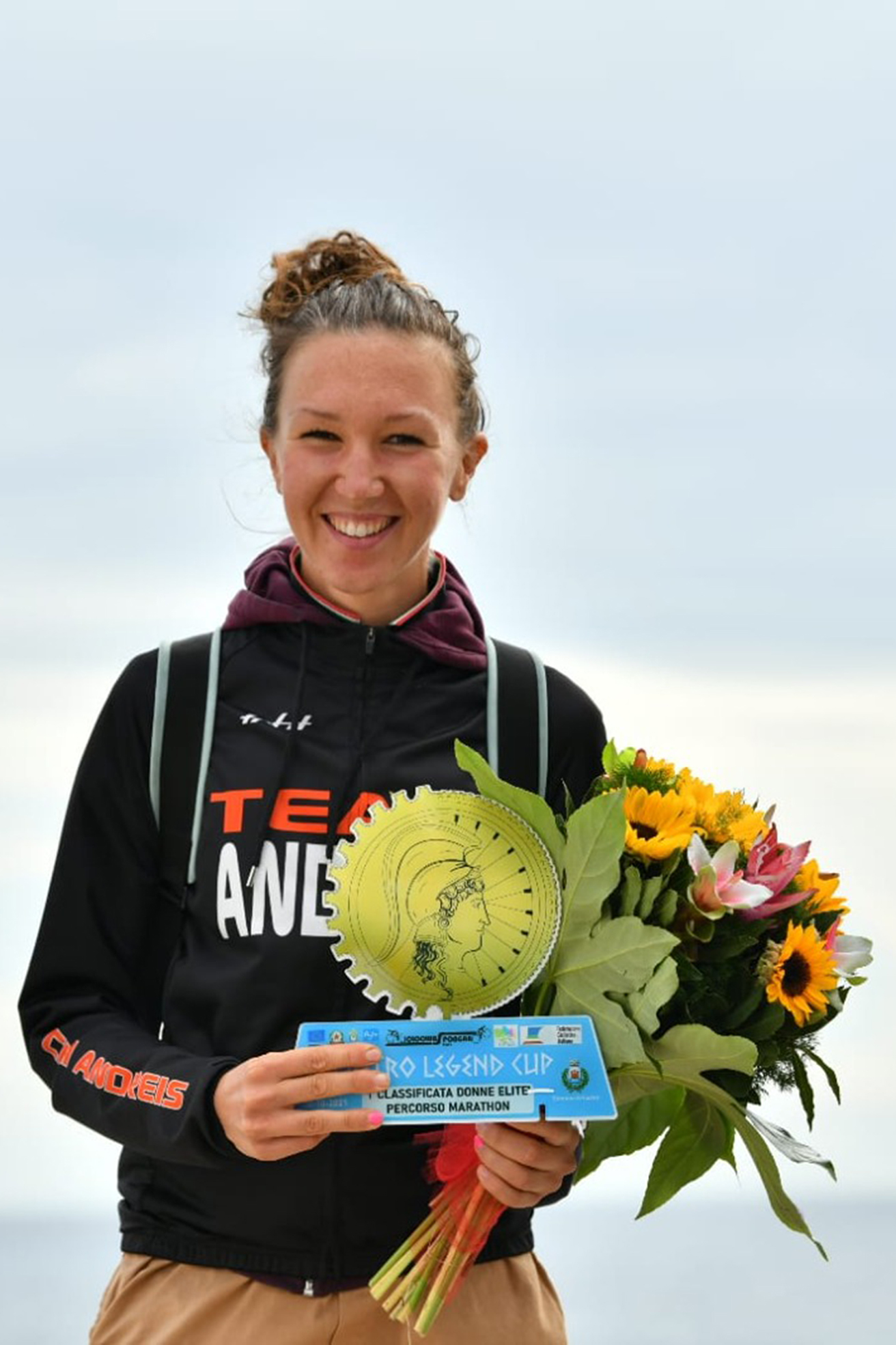 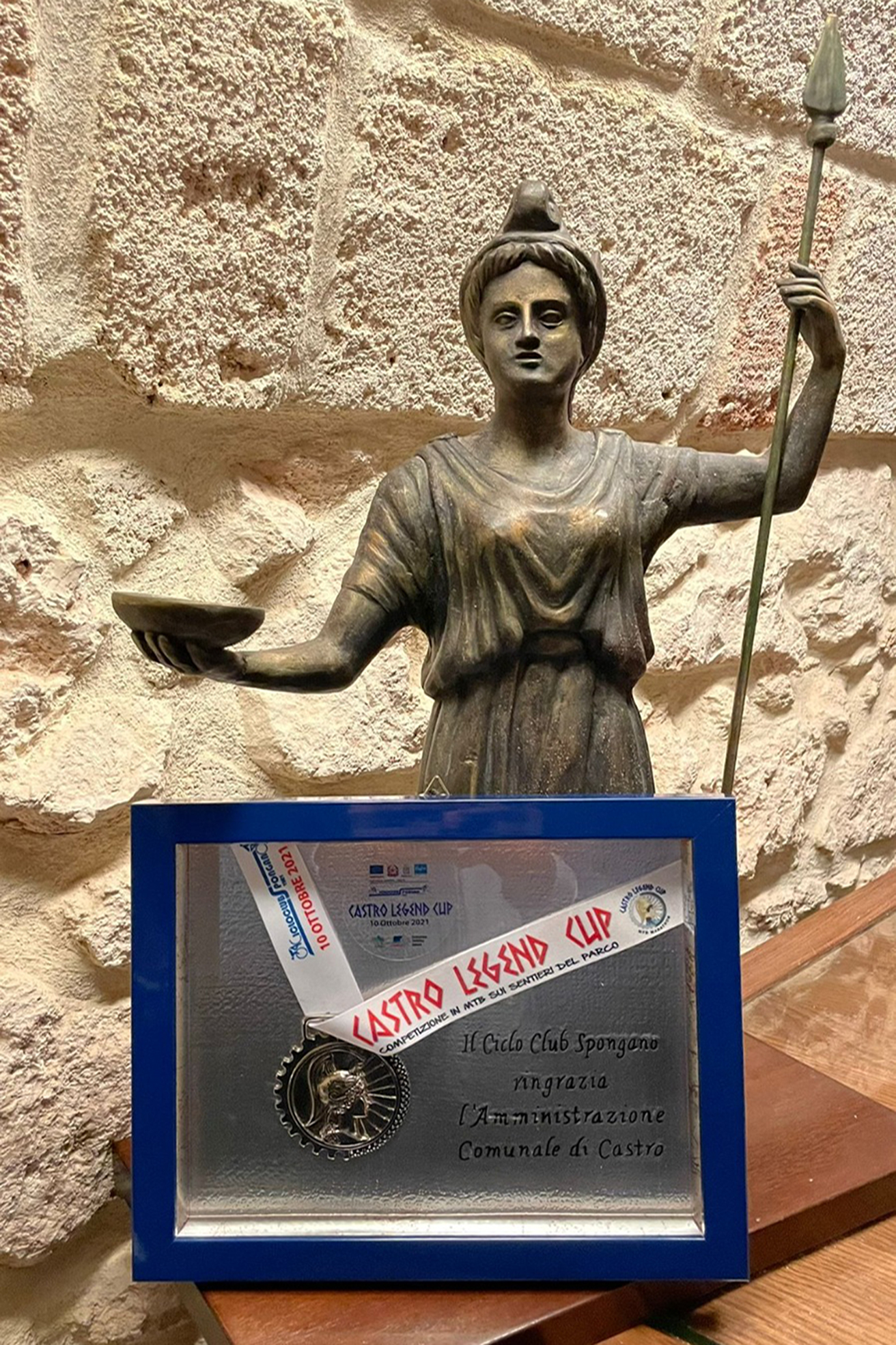